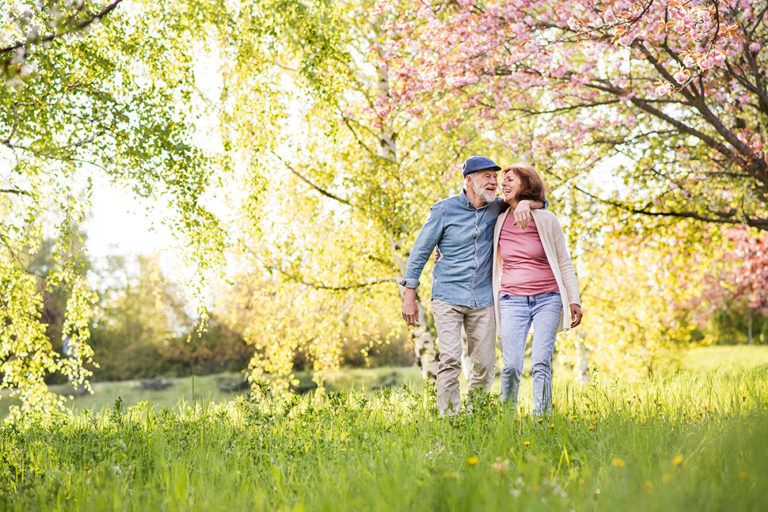 LifeSpan Resources, Inc. (formerly South Central Indiana Council for the Aging & Aged, Inc.) was established in 1972 when community leaders formed a steering committee to develop a nutrition program and other services for elderly residents of Floyd & Clark counties.  In May 1973, the agency was incorporated and designated as the Area 14 Agency on Aging.  The agency opened 6 nutrition sites in October 1973 and quickly added other programs as funding became available.  The Council for Older Americans was established to provide transportation services in the service area with the Area Agency on Aging providing funding and oversight.

In 1988 the two entities merged.  The agency changed its name to LifeSpan Resources, Inc. in 1999 to reflect the expanded mission of serving people with disabilities of any age. Two programs were initiated by the agency that went on to become independent agencies – Hospice of Southern Indiana and the Retired & Senior Volunteer Program.  In addition, the agency has served as lead in the development of several other entities throughout the years – Family Health Center (clinic), New Albany CHDO (housing), and Southern Indiana Transportation Advisory Group.

The Area 14 Agency on Aging is a non-profit social service organization under the direction of a Board of Directors with input from an Advisory Council.  Both are comprised of area residents including low-income residents, publicly elected officials, senior citizens, business representatives, and other private non-profit organizations.

The Indiana Medicaid Waiver program began in 1990 and is designed to provide services to supplement informal supports for people who are eligible for nursing facility level of care, but wish to remain in their own homes. It also assists people living in nursing facilities to return home.

The state funded CHOICE (Community and Home Options to Institutional Care for the Elderly) program was implemented in July 1992 and allowed LifeSpan to address the home care needs of elderly & disabled persons of all ages.  In 2002, a Caregiver Support program was initiated to deal with the needs of those caring for a loved one at home.  Services include respite care, information and assistance, support groups and other supplemental services.  In 2008 LifeSpan partnered with the City of New Albany and YMCA of Southern Indiana on a joint capital campaign which resulted in building the YMCA, where LifeSpan Resources offices are currently located.

The agency developed an Aging and Disability Resource Center (ADRC) several years ago which became fully functional in July of 2008. The ADRC was certified by the Indiana Family and Social Services Division of Aging in September of 2008.  In June 2011, it was awarded accreditation by the Alliance of Information and Referral Systems (AIRS).  Our care management staff includes Options Counselors for short-term assistance/outreach.

In 2013, LifeSpan’s ADRC program was awarded one of only 100 Care Transition grants in the nation to reduce hospital readmission rates in Clark and Floyd Counties.  This evidence based program followed patients from discharge to rehab to return home – all the while coaching and empowering them to follow-up with doctor’s visits, improve nutrition, and adhere to changes in medication.

LifeSpan Resources employs an average of 60 staff members and has a $5+ million budget, plus an additional $½ million of donated in-kind services.  We are governed by a 12-member Board of Directors and we have an 18-member Advisory Council which serves as our liaisons to advise us of service gaps.  We are subject to an annual independent audit and have become well known and respected for our fiscal & managerial accountability.

“Promoting Independent Living for People of all Ages.”

“LifeSpan Resources, Inc. will be the key organization in Southern Indiana supporting independence and quality of life for all persons through advocacy, education and client centered services.” 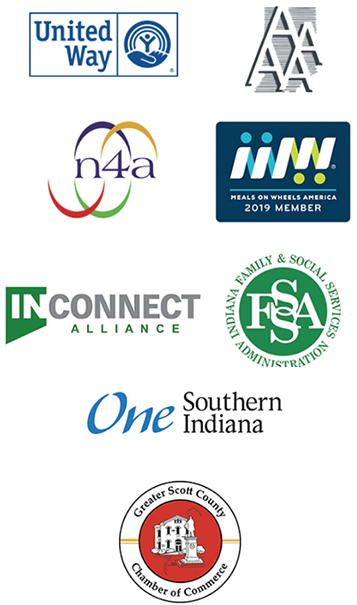